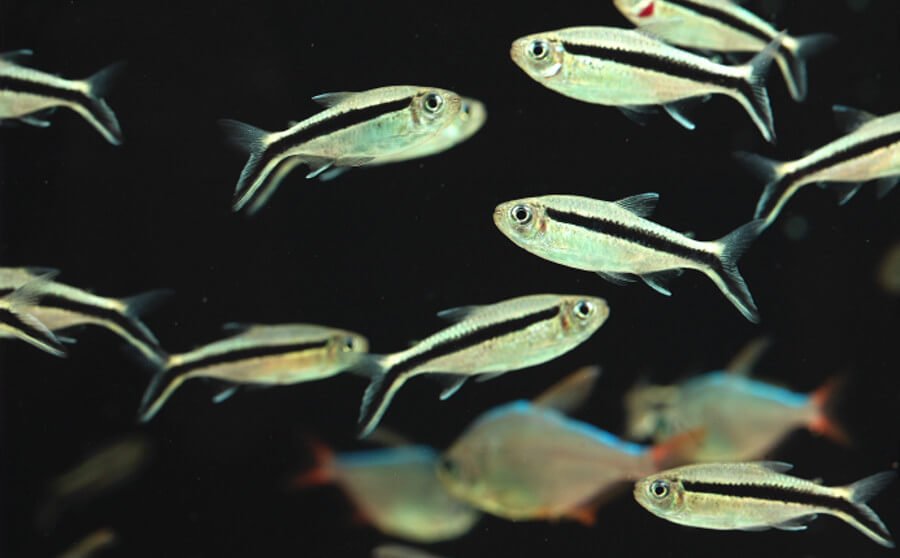 So, your aquarium is doing well. No fish losses, no diseases, and crystal clear water. Everything seems fine. Then all of a sudden…

In a closed system keeping an aquarium in balance depends on many factors. Everything that has been added to the tank will remain there in one form or another.

Even evaporating water leaves all the minerals and impurities behind as only pure H2O evaporates.

Considering this, there will always be some accumulation or declination of various elements. The lack of proper maintenance will not be immediately noticeable. Fish adjust to environmental problems, which go un-noticed to the human eye, adding to the potentially dangerous situation, which in the long term will be detrimental to your fish.

Often the problem becomes noticeable when new fish are added. we look toward our fish store when a new fish becomes ill and does not do so well. In many cases however, new fish introduced into an established tank are shocked by the harsh environment to which your tank inhabitants were able to slowly adjust.

Fish are able to adapt slowly to even the harshest environments, but get shocked by sudden environmental changes.

The shocked fish will be susceptible to diseases and a tank wide out-break can threaten the entire fish population, since all the fish are weakened and stressed by the negative conditions even if they had enough time to adjust to the environment.

The first sign of “old tank syndrome” is rising nitrate levels. The nitrification process, which oxidizes ammonia to nitrite and nitrite to nitrate, is continuous. The same process also produces hydrogen ions. Hydrogen ions directly influence the pH level. PH, in simple words, is the bonding of carbonate ions (buffer) with hydrogen ions. The more bonding, the higher the pH. Accumulating hydrogen ions will use up all available buffers. If none are left hydrogen ions will acidify the water, resulting in a steady but continuous decline of pH.

If left unchecked, the pH will eventually drop below 6. At this point, the beneficial bacteria will be in serious danger and cease to convert ammonia into less toxic compounds (nitrite, nitrate). The consequence is a build up in ammonia.

Even at this point, there are no visible signs of something going badly wrong, except if the basic water parameters are checked on regularly.

The increase in ammonia at this stage will not have a big impact but harbors a potential and deadly threat. Ammonia consists of either ammonium (NH4 – not very toxic) or ammonia (NH3 – very toxic). At a pH below 6 ammonia is in the less toxic form of NH4 which in effect protects the remaining fish.

To remedy the old tank syndrome, water changes are essential. A few Gallons per day will eventually raise the pH to the point where the beneficial bacteria are “re-activated” again, solving the ammonia problem. This has to be done slowly to prevent any disaster by drastic changes in the environment. Ammonia has to be monitored and the water changes should be paused if pH is rising but ammonia not declining. The bacteria need to catch up first. Remember ammonia gets toxic with rising pH.

Prevention of course is the best remedy. Regular maintenance of the tank can prevent old tank syndrome. The aquatic ecosystem in its complexity is an interlinked set of variable factors. A good maintenance schedule will keep them in balance and can prevent most if not all problems related to a neglected aquarium. 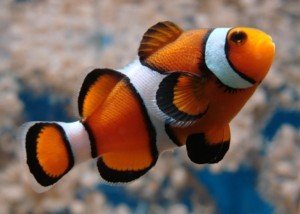 What is Green Aquarium Water?