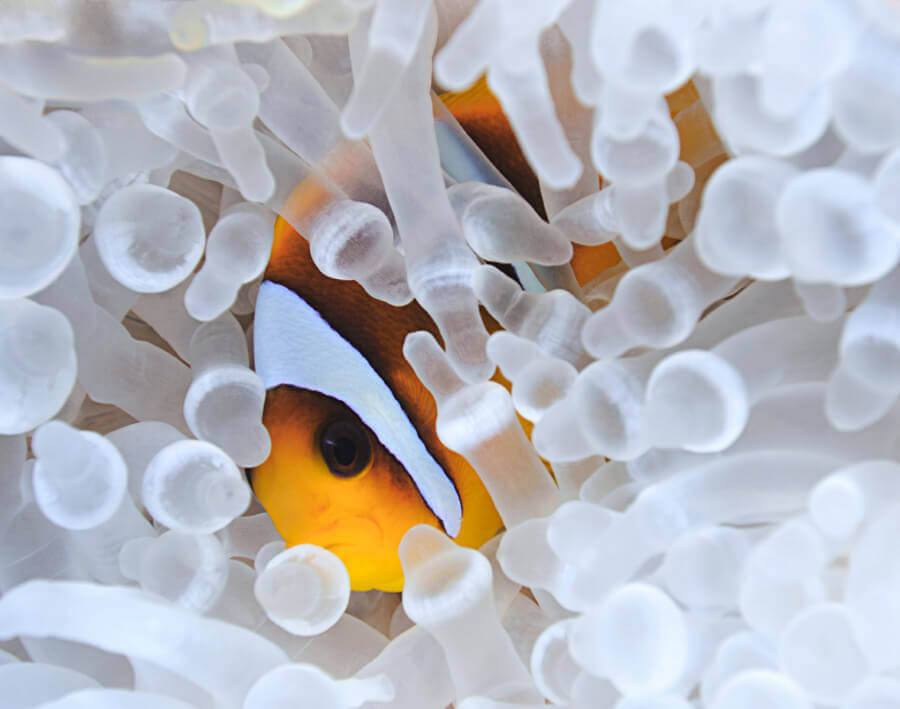 The common approach to cycling a new aquarium is introduce some hardy fish and get the cycle started. These fish have been given names like starter fish, suicide fish, disposables, and so on. Although we don’t care for this thought.

The purpose of starter fish is to provide ammonia through respiration, fish waste, and decaying food. The ammonia allows the first set of nitrifying bacteria to colonize, and initiates the cycling of the tank.

During this time of cycling, ammonia and nitrites will spike up to dangerous levels for the fish. Some of them will survive the harsh welcome, but will not live out their full potential. There are always a few exceptions to this rule.

The cycle is complete as soon as ammonia and nitrite levels are no longer measurable by test kits. This classical form of cycling takes anywhere from thirty to forty-five days.

Another form of cycling the aquarium is without fish. Set up the tank with all the equipment needed: filtration, heater, light, protein skimmer for marine and reef tanks, etc. Start it up, setting the heater to a temperature around 80° F, then simply feed the tank with fish food. The decaying food will release ammonia, and the tank will start the cycling process. To speed up this process, the tank can be seeded with supplies from established tanks, such as gravel, filter cartridges, filter media of any kind, biowheels, drift wood, and rocks.

This fishless cycling method requires a similar amount of time as classical cycling. Also, the ammonia produced might be insufficient to create enough bacteria colonies to hold the fish when they are introduced. This will trigger another growth of bacteria with the spikes in ammonia and nitrites.

These renewed spikes, however, will be much shorter and less intense compared to the initial ones experienced during the primary cycle. Consequences for the fish are minimal, making this method more fish-friendly.

Both forms of cycling have one thing in common – Ammonia.

A tank has cycled if ammonia and nitrites are back at zero ppm. At this time, you can stock the tank with fish. If no fish are introduced, the bacteria will need to be fed by continuing with the addition of fish food or pure ammonia.

Instead of using fish food for ammonia production, you can introduce pure ammonia to the tank.

After the tank has been set up, add five drops of ammonia per ten gallons into the water on a daily basis.

Ammonia will rise to five ppm and higher. As soon as nitrites are measurable, reduce the ammonia input to three drops per day. Nitrites will rise to similar levels. Keep adding two to three drops until the measurements of ammonia and nitrites come out with zero ppm. The tank has then completely cycled.

Seeding the tank can significantly enhance this process. It is possible for a cycle to complete in seven days with seeding; otherwise this method takes two to three weeks.

The bacteria colonies produced using this method are large enough to handle a well-stocked aquarium.

Some aspects to consider

Water changes are only necessary if the ammonia and nitrite levels are far off level, which should only occur if more than five drops are used per ten gallons of water. After the cycle has been completed, use activated carbon to remove any possible perfumes or additives that might have been in the ammonia.

After stocking your tank with fish, general maintenance of the aquarium is all that is required. The bacteria will adjust to the fish load, and if you plan to add new fish, the bacteria will have to adjust again.

Remember to feed your tank with ammonia until you introduce fish. The waste generated by your fish will then provide the tank with all that is needed to balance the environment.

With the ammonia drop method, all aquarium types can be cycled in a very short period of time.

Professionals use this method to keep live sand and rock alive to sell in their stores.

We recommend you read about the nitrogen cycle so you have an understanding about what happens during this cycling period. You will also need ammonia, nitrite, and nitrate test kits to perform your daily testing of the water.

Worms in the Aquarium 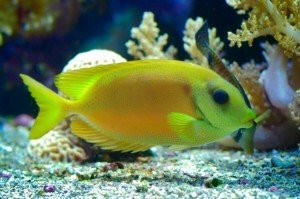