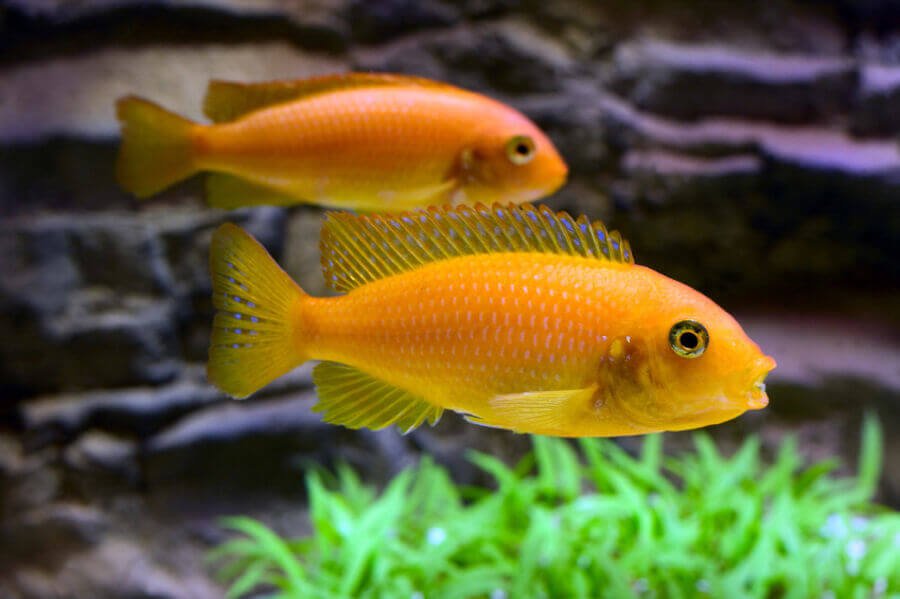 Some hobbyists religiously use salt in fresh-water set-ups. The claim is a noticeable health improvement of certain fish.

Further benefits include the ease of stress, reducing osmotic pressure, inhibition of nitrite uptake, promoting the slime coat, and helping in healing wounds. The salt recommended should be free of additives such as iodine.

It is claimed to be safe and should be used as a preventive measure against various parasitic infestations – it is also said to cure various diseases.

At first view the claims do not sound bad.

Salt (sodium chloride/ table salt) does in fact have a direct connection to osmotic pressure. To explain this, picture a fish in an aquarium. The internal density of fish is greater then that of the water (fish contain salt in form of sodium and chloride ions transported by the blood). Incoming water tries to dilute their bodies to equal both sides, the inside of the fish and the water outside.

Osmotic pressure can be best described as the water trying to dilute the fish’s body until both sides are equal. Freshwater fish therefore have to constantly eliminate the water – mainly through respiration and urine.

The same applies to saltwater species, but in this case the roles are reversed. Saltwater fish have to “drink” water in order to survive.

Osmoregulatory stress can occur during the transport of the fish, but is taken care of by stress protecting additives right from the beginning. Other than that, osmotic pressure is essentially non-existent and needn’t be of concern.

Concluding the osmotic pressure issue, should salt be considered, for whatever reason, one teaspoon would be sufficient to treat about 500 Gallons of water.

Another salt related claim is the prevention of nitrite poisoning, which is also a theoretical true statement.

Let’s assume your tank is brand new and cycling, or the beneficial bacteria are adjusting to a change in tank inhabitants, or worst case, you killed some bacteria colonies using antibiotics to nuke the small algae glancing at you.

Salt can be used to prevent nitrite poisoning, if the chloride ions are 30 times the concentration of nitrite ions.

Nitrite reaches a toxic level at about 0.1 ppm, which would require about 3 ppm of chloride ions. Depending on the salt (sodium chloride) used, it might translate to about 5 ppm (given that common salt has a chloride concentration of 60%) to ease possible nitrite poisoning. This in mind, one teaspoon of salt would be sufficient to provide this effect for a 300 Gallon tank.

As a brief summary, 1 teaspoon per 300 Gallons will do as described above. Table salt does contain iodine and anti caking additives (to prevent the salt from clumping together). Iodine is essential for certain plants and animals, and definitely of no concern, considering the low amount of salt and the low concentration of iodine added to the salt. Iodine at this concentration should be rather beneficial instead.

In some minor cases of external parasites, flukes, fungus, etc. a salt bath can assist the fish in healing better. This is in part related to the benefits of osmotic pressure regulation.

Fish stress is relieved and the organism can fight off diseases easier which aides in the recovery. The concentration should be 4 teaspoons per Gallon and the duration of the bath about 30 minutes. This bath will also stimulate the protective slime coat, which will further enhance the fish’s’ ability to cope with the disease.

Protozoa (one celled parasites) on skin, gills and fins can effectively be removed by a salt bath. For the record, some fish do not respond well to a salt bath (i.e. some barbs, tetras, catfish and koi). A heavy concentration can make them loose their equilibrium and they simply “roll over”. At this point the fish has to be moved to clear water very quickly.

Some other considerations should be mentioned, before drawing a conclusion:

Salt does not evaporate, it can only be removed by water changes and plants will not survive higher concentrations. The reason is similar to what we can observe with fish that cannot survive higher salt concentrations. Once again osmosis is the reason. Freshwater naturally moves from an environment with a low salt concentration, (inside the plant or animal) to one with a higher salt concentration (the water). As a consequence the diversity of plants and animals decrease. This is because they cannot keep the water and salt content of their bodies at the right concentrations for them to survive this environment. The lethal point for plants is reached at about 1000 mg/l of salt. One teaspoon of salt equals approx. 5500 mg.

Salt does interfere with the osmotic regulation of fish and plants. It should be left alone; nature regulated that part itself, by creating freshwater, brackish and saltwater fish.

The low beneficial amount of salt, mentioned above will not have any benefits in addition to water conditioners and/or stress coats already used for water treatments.

It is good to know about the benefits of salt and the understanding of the mechanisms involved. It comes in handy, should the nitrites get out of control or as possible treatment for parasites (salt bath). A first aid kid, for sure.

And last, disease prevention and cure. This is largely if not mainly based on enhancing the slime coat or regulatory osmotic control, but again stress protecting additives and water conditioners have the same effect.

Parasite prevention? Yes – in theory. But it is not justified. The long-term use of salt in the aquarium will have more negative aspects then benefits. Use of salt as a first aid tool should be determined on an individual basis, as there are no real guidelines on how to use it safely and effectively.

Important: Because of the potential hazards to the health of your fish and plants we do not recommend the use of salt in freshwater aquariums. The intent of this article is an objective look of the effects of salt and should only be viewed as a discussion about the topic. 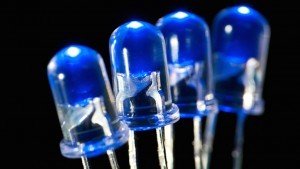 Setting Up Your First Aquarium