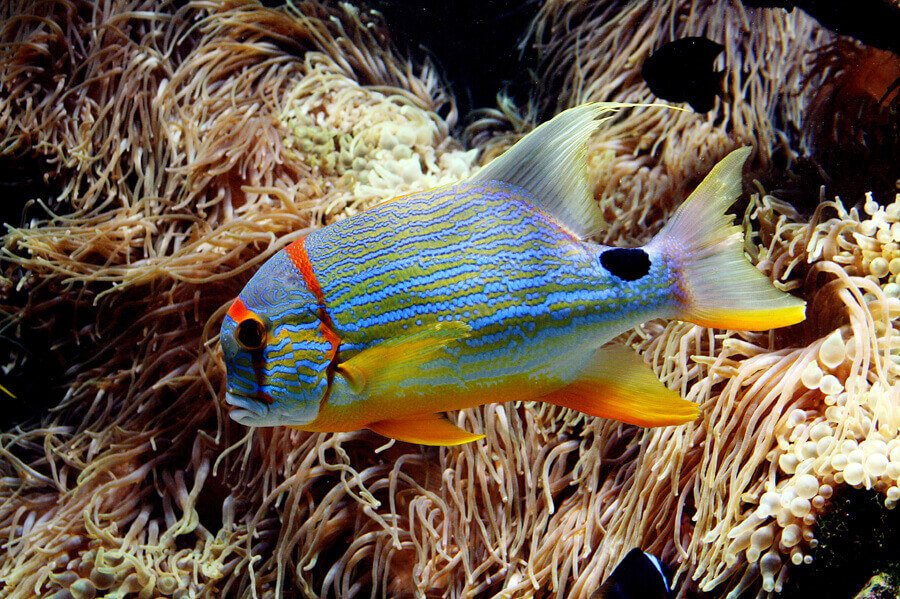 Aquarium nitrate is the result of the bacterial breakdown of organic waste into ammonia, to nitrite, and finally to nitrate. This is the final stage of the natural biological metabolic waste conversion aka the nitrogen cycle.

Although it is less toxic than ammonia/ammonium and nitrite, nitrate as a nitrogen compound also causes stress at all levels, making a fish’s organs work harder to adjust to its new environment. The increasing stress results in the loss of the fish’s ability to fight diseases, heal itself, and reproduce.

It is essential for you, the aquarium hobbyist, to maintain a proper environment for your aquatic companions. High nitrate levels are a sign of poorly maintained aquariums and will cause problems in the long run.

The process of breaking down ammonia to nitrites, and nitrites to nitrates is known as the nitrification process. It takes place in an aerobic environment. Nitrifying bacteria settle on gravel and build colonies. They need nutrients (ammonia and nitrite) and oxygen in order to perform their tasks. The result is nitrate. The removal of nitrate, if not fulfilled by plants, takes place in an anaerobic environment and is called denitrification.

Nitrates are potentially dangerous due to the effects on the water chemistry and on a healthy environment for your fish while they are accumulating. The higher the nitrate levels, the higher and more severe the consequences will be due to the stress on your fish.

Nature provides an almost nitrate-free environment with levels around five ppm or less. The higher the nitrate concentration, the more stress for the fish. Extremely severe stress is reached at levels exceeding sixty ppm. Most of the plants fail before reaching this level. This is due to an accumulation of live forms feeding from the waste, and the consequently higher biomass (animals living in the aquarium) leads to an increasing demand of oxygen.

Nitrate levels (NO3) should be kept under ten ppm. Because most of the test kits measure nitrogen – nitrate (N-NO3) the reading has to be multiplied by 4.4 to get the accurate nitrate (NO3) concentration. 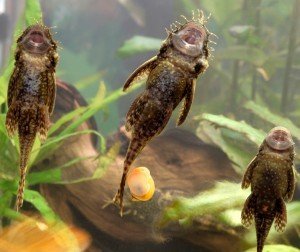 How to Remove Nitrate From the Aquarium 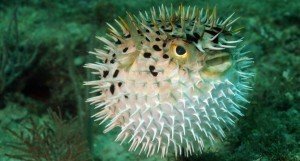