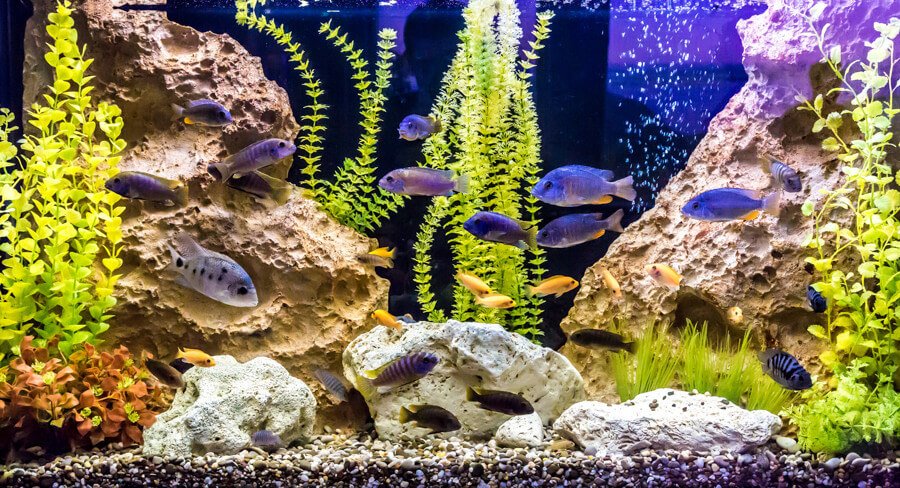 What happens if I overfeed my aquarium fish?

Overfeeding is one of the most common mistakes made by fish keepers. The consequences of overfeeding may not be immediately clear. Unlike a dog or a cat, an overfed fish usually doesn’t show the typical signs that tip us off that a diet may be in order.

Recognizing the negative impact of overfeeding fish is a bit of a murky affair… literally! Often it isn’t until our aquarium is afflicted with cloudy water, green water, or excessive algae growth that we realize we have a problem. Understanding what caused these problems requires us to connect the dots. Too much food is the primary cause for accumulating organic waste in the fish tank. Beneficial bacteria break this waste down into ammonia, nitrite, and eventually nitrate through a process called the nitrogen cycle.

The end result of excessive organic waste, or overfeeding, is nutrient rich water which can cause any of the following:

How much should I feed my aquarium fish?

The reality is that cold-blooded fish digest food over longer periods of time then mammals do. This should be considered when feeding. Fish simply don’t require three meals a day. In most cases feeding an amount the fish can eat in one minute, once per day is adequate. When our aquarium is out of balance due to the consequences of excessive waste as outlined above, we may even consider feeding only once every other day until the tank can be brought back into a healthy balance. 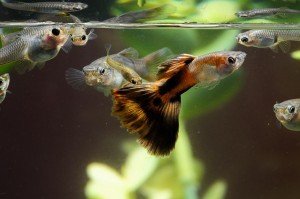