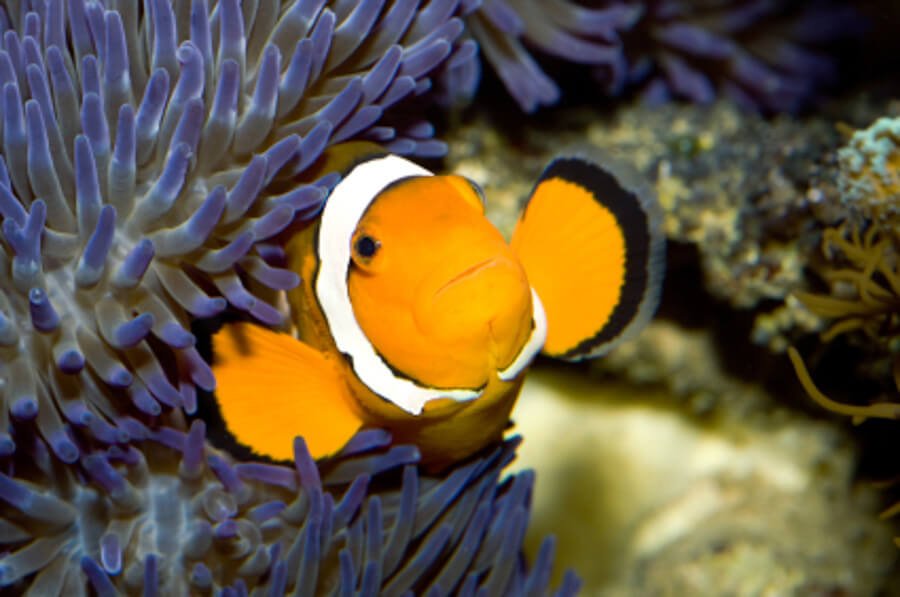 A protein skimmer can be an indispensable piece of equipment for saltwater and reef aquariums. Since it is not a simple plug and run filter, an understanding of the protein skimmer is required in order to properly adjust and maintain this mechanical device.

The main purpose of skimming is to remove organic matter from the water before it decays. Organic matter that has not been removed will break down to ammonia, nitrite, and nitrates.

Organic matter, also referred to as dissolved organic carbon (DOC), are carbon based compounds that occur as part of the metabolical processes and by oxygen consuming bacteria (i.e. the beneficial bacteria). Some algae are also known to create some DOC’s as part of their normal biological function.

An interesting aspect is that skimming will reduce pheromones. This hormone is released by the fish as a form of chemical communication. Pheromones influence the fishes’ behavior such as reproduction, migration, schooling, feeding, predator-prey and other interactions.

Pheromones in higher concentrations will suppress the immune system of the fish making them more vulnerable towards disease and parasites. As it is the same with high DOC levels, a protein skimmer will lower them to healthier levels.

In a nutshell, the working principle is that waste particles are driven out of the water by injected air bubbles.

More technically, the molecules to be removed have two ends, one is attracted to water (hydrophilic) the other is not (hydrophobic). These molecules are called surfactants as they are attracted to the water surface because of the air to water interface. Rising air bubbles have the same effect, the molecules will attach themselves and thus being transported out of the water and captured in the collection cup. This organic waste can be observed as a ‘slimy’ water surface in some problem ridden aquariums.

The protein skimmer has 3 variables, flow rate, bubble size, and contact time, which can be summarized as follows:

The larger the bubble and the faster the flow rate, the less contact time is given and the contact time essentially determines the effectiveness of the protein skimmer.

Despite the placement options which include in-tank, hang-on, or sump units, a protein skimmer differs in the way air and water are mixed to allow the most efficient contact time with the waste to be filtered.

The most basic skimmer is equipped with a simple airstone connected to an air pump which drives the bubbles upwards into the collection cup (co-current). A more efficient version would include a water pump that creates a fast moving stream into which the air-bubbles are injected. While advanced units first inject a highly aerated water stream downwards (counter-current) to allow a longer contact time.

The two different types of skimmers are the air driven “columnar” style (systems using an air pump) which are less expensive but bigger in size, and the water driven (using a water pump) “venturi” style skimmer, more expensive but considerably smaller.

Venturi skimmers are equipped with a valve (venturi valve) through which water is pumped under pressure. In the middle of the valve the water is forced through a bottleneck. At the end of the bottleneck, an opening provides the water with oxygen which is literally being sucked into the water stream creating the bubbles. The water/bubbles stream can now be injected co-current or counter-current wise.

The maintenance on protein skimmers is minimal and consists basically in cleaning the valve to prevent calcium deposits and removing residues in the main skimmer body. Airstone driven series require monthly cleanings of airstones and replacements over time.

The main concern with protein skimmers is to make adjustments towards its efficiency.

Too much air injected will cause excess foam which will remove more water then DOC’s. This is referred to as “wet foam”. “Dry foam” on the other hand is the result of too little air or water flow.

The foam of the skimmer should be beige (ginger ale like) in color; this indicates that the skimmer is working well. Producing dark foam means that the protein skimmer has to be adjusted (adjustments can take days to show results).

Protein skimmers work for marine aquariums only because salinity increases the surface tension, which is needed to attract the surfactants. In order to create the surface tension needed for freshwater, the apparatus would have to be under very high pressure.

The protein skimmer is technically not a “protein skimmer” because it removes more then proteins, and the water is not just skimmed on the surface. The air bubbles are used to separate (fractionate) dissolved matter from the water by creating foam. The technically correct term would therefore be “foam fractionator”. 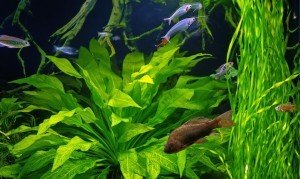 How to Maintain a Reef Tank